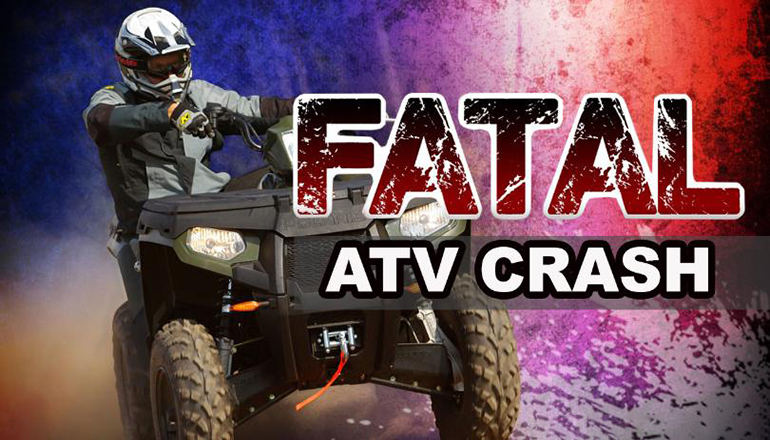 A man and woman from Florida were killed Tuesday night when an all-terrain vehicle they were riding was hit by a pickup truck in Worth County.

The accident happened at a hillcrest on County Road 170, three miles southeast of Allendale. Two people in the pickup were injured.

A state trooper reported the ATV was eastbound and the pickup was westbound. Upon approaching a hillcrest, the pickup skidded across the center portion of the rural road, colliding with the oncoming all-terrain vehicle. The impact caused the ATV to overturn and slide beneath the pickup.

The ATV was demolished and the pickup received moderate damage. None of the four occupants were using safety equipment or seat belts.

Assistance was provided by the Worth County Sheriff’s Department and first responders from Worth and Gentry counties.