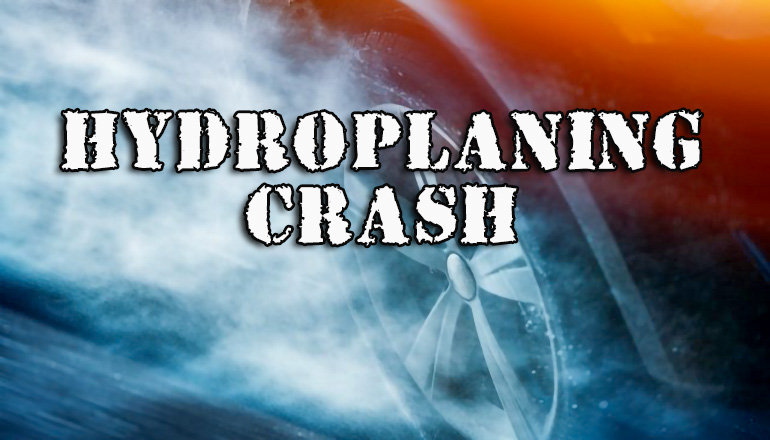 The vehicle traveled north on Interstate 35 before hydroplaning, running off the east side of the road, striking an embankment, and overturning. The vehicle came to rest on its passenger side facing east and was demolished.

The Daviess County Sheriff’s Department assisted at the scene of the crash.