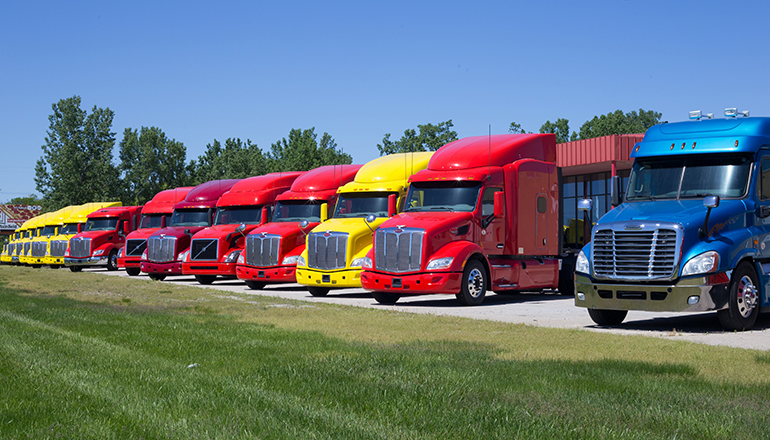 COVID-19 has put a spotlight on the importance of many Missouri industries, including those sitting behind the wheel of big rigs. Dave Pfiffner, the director of the Des Moines Area Community College Transportation Institute, says truckers have been going the distance to try and get essential items to consumers.

“There were shortages of a lot of different things, meats if you look at foodstuffs and consumable supplies — those seemed to be the areas where there were issues,” Pfiffner says.

He says the industry has been dealing with a shortage of drivers with no change in sight.

“If you look at the average age of a truck driver out there now — it’s in the mid-50s — so it’s a very grey fleet. A lot of folks looking to retire over the next five to ten years,” according to Pfiffner. “And there’s not as many people coming in on the other end to make up for those losses.”

Pfiffner says those looking to get into the industry can pretty much determine what they want to do – everything from driving a big rig to delivery, cement mixers, and garbage pick up.

“There are jobs available in really every segment of the industry right now,” he says. “Some people think of truck just as you’re over the road, you’re away from home all the time. That’s not actually the case, there’s a huge number of jobs out there that are considered local jobs.”

Pfiffner says industry workers can make a decent living, with some making $60,000 annually within two years.

By Dar Danielson of Radio Iowa

Photo by Dale Staton on Unsplash