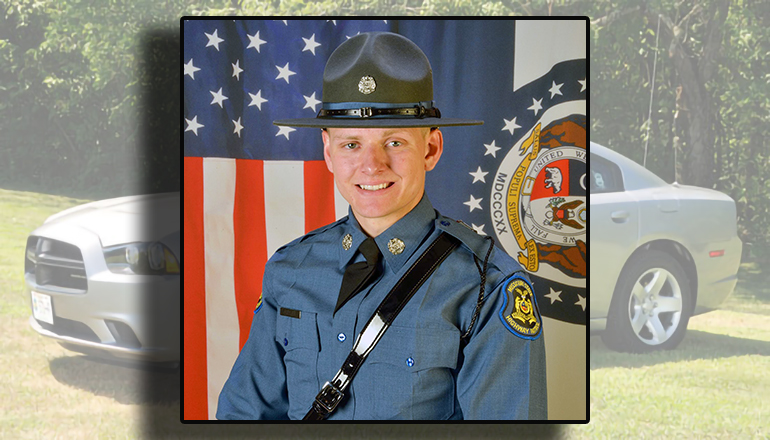 Effective November 1, 2019, Trooper Tyler C. Fuller transferred from Troop B, Zone 9, in Marion and Ralls counties, to Troop B, Zone 2, in Macon and Shelby counties.

Fuller is a native of Clarence, Missouri, and graduated from South Shelby High School. Prior to his appointment to the Patrol, he attended Moberly Area Community College in Moberly.

Trooper Fuller was a member of the Missouri State Highway Patrol’s 102nd Recruit Class that began training on January 4, 2016, and graduated from the Patrol Academy on June 24, 2016. He is married to Ashlei (Lagle) Fuller.