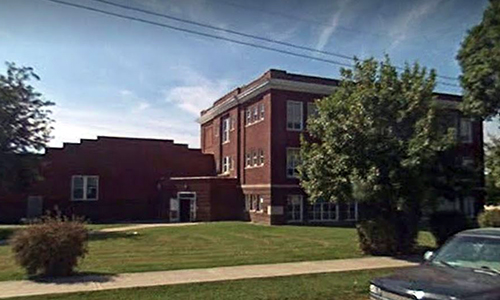 Tri-County Board of Education in Jamesport has approved a ten-cent increase in the cost of a students’ lunch for the upcoming school year.in

Officials say the increase is due to a U.S. Department of agriculture recommendation. New prices for lunch include Kindergarten through fourth grade at a dollar-95; fifth through 12th grades at two-20; and the cost for an adults’ lunch is two dollars 50 cents. Breakfast prices also were set; as were the reduced price option for breakfast and lunch at school.

The board accepted bids including Graves Food Service for bread; Hiland Dairy for milk; as well as Landes and MFA for fuel. Bids will be sought on a 150 thousand dollar certificate of deposit that matures in August.

Approval was given to employee and student handbooks as presented by the school administration.

The date and time next month have been announced for annual tax rate public hearing. It’s on August 20th at 6 o’clock at the school. Tri-county school district has land in Daviess, Grundy, and Livingston counties.