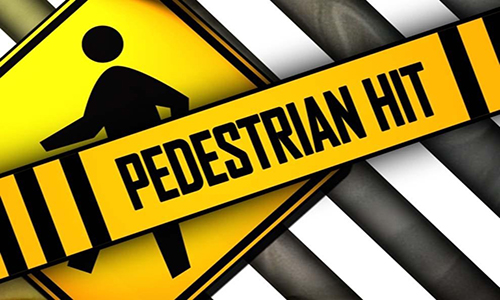 A Trenton woman struck by a car at 4:15 this morning in rural Clinton County four miles south of Lathrop.

21-year-old Courtney Michael of Trenton was a pedestrian struck by the left front of a vehicle operated by 47-year-old Terry Osborn of Lathrop. The impact knocked her to the left shoulder of the roadway.

The patrol described her injuries as minor, however, she was transported by emergency services to Liberty Hospital.

According to the patrol, a Clinton County deputy was looking for the pedestrian with his vehicle along the shoulder of southbound I-35; emergency lights activated. The Osborn vehicle yielded, changed into the passing lane, just as Courtney Michael walked from median toward the emergency lights but into the path of the motor vehicle.