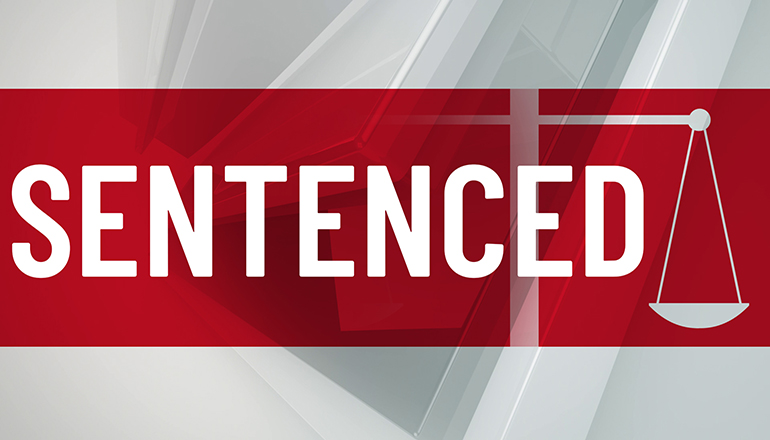 A Trenton woman received a jail sentence, then was placed on probation during an appearance Tuesday in the Associate Division of Grundy County Circuit Court.

Sarah Harding admitted violating the terms of her initial probation on an original charge of receiving stolen property from August 7, 2020. The associate court judge revoked a previously issued suspended sentence. Harding was sentenced to 90 days at the Grundy County Detention Center.  The execution of this sentence was stayed and she was placed on two years supervised probation.

Judge Steve Hudson also ordered her to pay $416 dollars owed to North Missouri Court services, pay $152 in restitution to the prosecuting attorney’s office, and the balance owed on court costs.