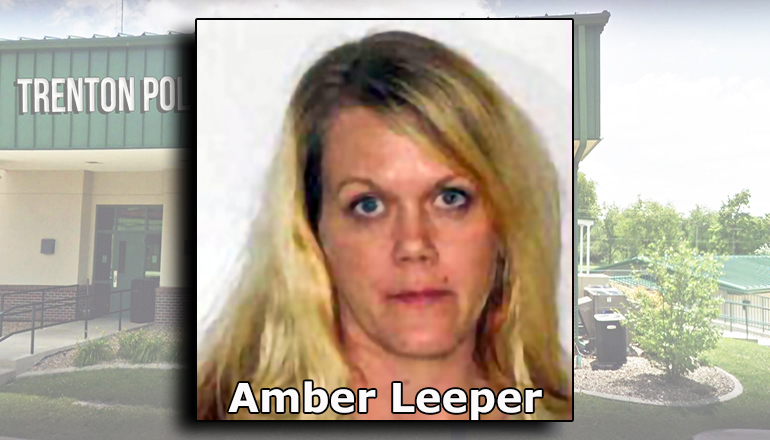 The Grundy County Sheriff’s Office reports the arrest of a Trenton woman on January 12th on two counts of felony forgery and one count of felony stealing.

Forty-three-year-old Amber Nycole Leeper’s bond is $3,000 cash only, and she is scheduled for the Associate Division of Grundy County Circuit Court on January 25th.

Court documents accuse Leeper, in August 2021, of completing in writing a check for $160 payable to Stephanie Frey and a check for $200 to Ted Jones drawn on an account at Citizens Bank and Trust belonging to Cole Wright, so they purported to have been made by authority of one who did not give such authority. She is also accused of appropriating three counter checks on an account at Citizens Bank, which property belonged to Cole Wright, without consent.

Court information indicates Leeper previously pleaded guilty to three stealing-related offenses committed on separate occasions within 10 years of the date of the current offense. Those pleadings were in Mercer County Circuit Court in May 2014 for two counts of theft or stealing a credit card or letter, March 2014 for theft less than $500, and in November 2016 for defrauding a secured creditor.