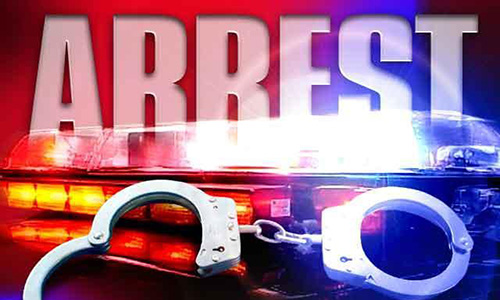 The Grundy County Sheriff’s Office reports 31-year-old Cindy Gearin’s bond is $10,000 cash only, and she is scheduled for the Associate Division of circuit court Tuesday, June 12th.

Court documents accuse Gearin of removing eight Missouri State Lottery scratch-off tickets from a dispenser that she had not purchased, scratching off the barcode to determine winners, and then placing the losing tickets back into the dispenser to be sold at the 7th Heaven Convenience Store at 1841 East 28th Street in Trenton where she was employed.