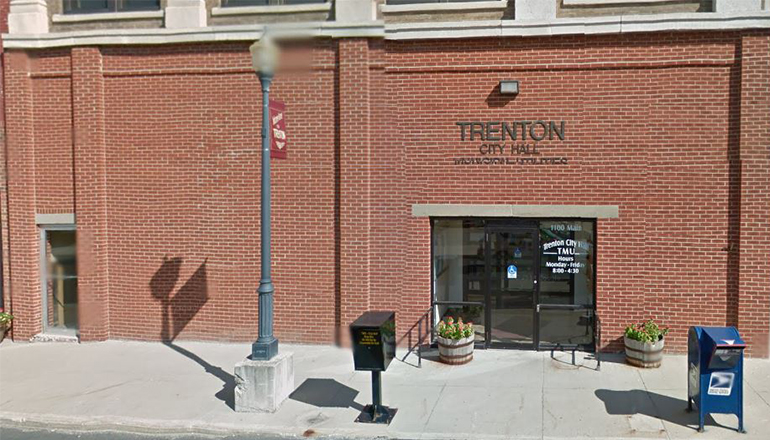 Trenton’s Utility Committee will recommend minimum cash reserves for each of the three departments of Trenton Municipal Utilities: electric, water, and sewer.

Utility committee members, two councilmen, the Mayor, and other city officials reviewed financial information based on an April 2018 audit. The purpose of having minimum cash reserves is to have enough money for operation and maintenance; historical investments in assets; debt service; and a five-year capital plan.

Two of the departments, electric and water, currently have reserves exceeding the minimum amount. The sewer department, however, does not have its minimum reserve due in large part to debt.

The three-member committee voted last evening to recommend setting policies on reserve funds to the full city council. Reviewing the percentages of risk allocated with the previously mentioned factors

The reserve policies being recommended also establish a cap, or maximum amount of money to have on hand. The committee set that figure at 30% above the minimum reserve levels for each department unless the city identifies a specific project or need to exceed the maximum. All of the current cash reserves added up to about $10,000,000.

The largest surplus is in the electric department leading Mayor Nick McHargue to ask the committee and councilmen to consider loaning a portion of the electric reserves to the sewer department. The city’s auditor indicated it could be done if the loan is paid back with interest. It was suggested a rate of 1% which is less than a conventional bank loan interest rate.

While funding of $5.400,000 has been obligated for the sewer plants’ effluent disinfection project per a DNR settlement, city officials previously authorized the headworks project that includes rehabilitation at the sewer plant.  An engineer has projected that cost at $2,400,000 but the funding has not been secured.

TMU has had on hold for the past six months, the third year of a possible increase in sewer rates. Whether to pursue one is being studied by the engineering company. Trenton Municipal has approximately $16,000,000 in overall debt, mostly accumulated in the sewer and water departments without adding the headworks project that officials believe has to be done.