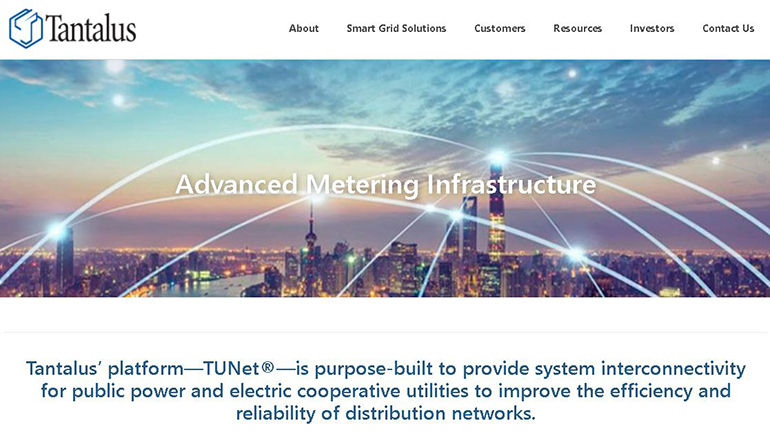 Trentons’ five-member Utility Committee is recommending the City Council accept a proposal for an advanced metering infrastructure (AMI) for TMU.

Two proposals were considered, and Utility Director Ron Urton said the committee recommends the proposal from Tantalus as the city looks to upgrade “meter reading.”

This proposal allows TMU to use most of the existing water and electric meters. It also allows for the replacement of meters as they reach the end of life cycle. The cost to implement and install the Tantalus system is approximately $403,000.

The second proposal TMU received would cost more money. A proposal from Sensus would have required TMU to replace all electric and water meters at one time or operate two different recording and billing systems. That proposal had a reported cost of more than $900,000. Both firms have systems installed in northern Missouri towns.

TMU staff recommended, and the committee voted five to nothing to accept, the proposal from Tantalus which allows the city to save money since it uses existing meters that have been invested and installed. Final approval is needed from the city council.

Urton explained the main issue causing TMU to pursue an update is the age of Trenton’s meter reading system. He noted drive-by meter reading currently being used is no longer supported by the company with any upgrades. In general, Urton says drive-by systems are becoming obsolete as the industry moved to an Advanced Metering Infrastructure.