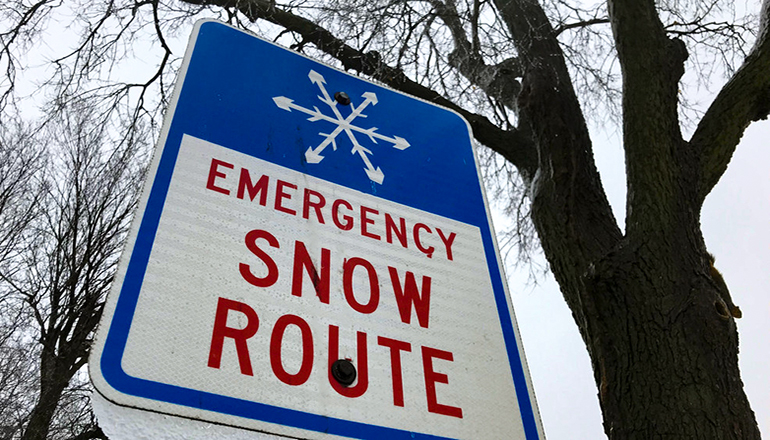 The city of Trenton will activate its emergency snow route ordinance at midnight to help the street crew clear snow from designated routes.

This is the first activation of the snow route ordinance since January 27th. So far this month, Trenton has collectively received a total of ten and four-tenths inches of snow. Measurable snow has occurred on six of the past ten days.  Signs are posted on 16 streets designated for snow routes.

The streets in Trenton included in the Emergency Snow Route Ordinance are:

The ordinance states motor vehicles are prohibited from parking along those streets between the hours of 12 midnight and 7 o’clock tomorrow morning.

Violators are subject to have their vehicles towed at the expense of the owner and/or operator.