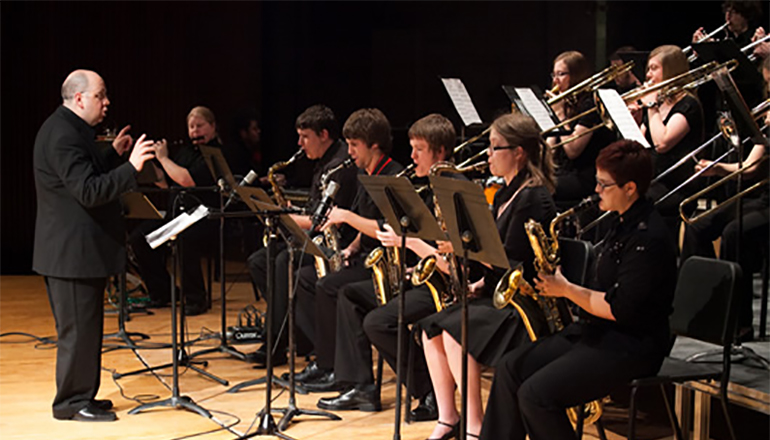 A Trenton High School senior, Alyssa Kosse, earned the sixth chair in the bass clarinet section of the Northwest District Honor Band and is now eligible to audition for the All-State Band December 2nd in Columbia.

Auditions for the All-Northwest District Bands were Saturday in St. Joseph.

Trenton R-9 Band Director Tim Gilham expressed his appreciation to those students who auditioned but were not chosen. Gilham said those students still became better musicians by working hard on challenging music.