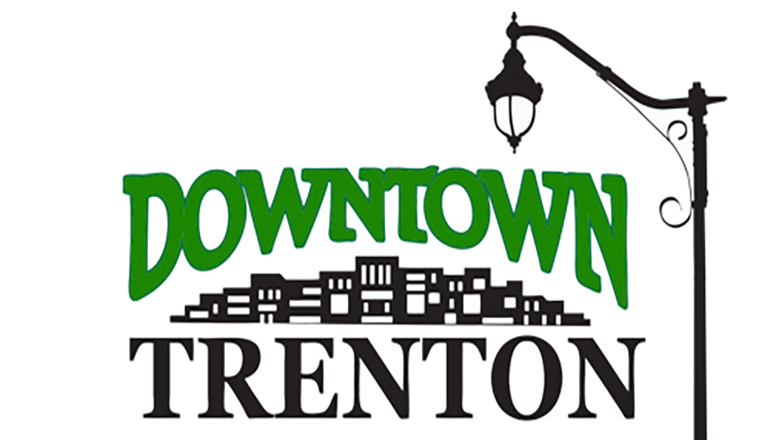 In speaking at a Trenton Rotary Club meeting, Mrs. Taul reported: “Food Truck Days” held in 2019 resulted in Uprooted Kitchen locating a restaurant at five points downtown. Main Street Mercantile began as a project to create spaces for incubator businesses to locate and get started in retail. The association had purchased a building downtown, and Main Street Mercantile began with nine small businesses. It has grown to a dozen.  Mrs. Taul said the association still owns the building.

Among coming events, the spring activity known as the “Sip and Stroll” wine walk is April 24th. Mrs. Taul anticipates as many as 18 stops in the downtown area. The Saturday event concludes with what’s listed as an outdoor concert at the Trenton Elks Lodge. It features a local band called “The Ghosted.”

Mrs. Taul told of working with the Trenton Area Chamber of Commerce to hold an ice cream social on August 10th to celebrate the 200th birthday of Missouri. Also in the development stage is a local event called “a Five Points Fest” to be held this fall.