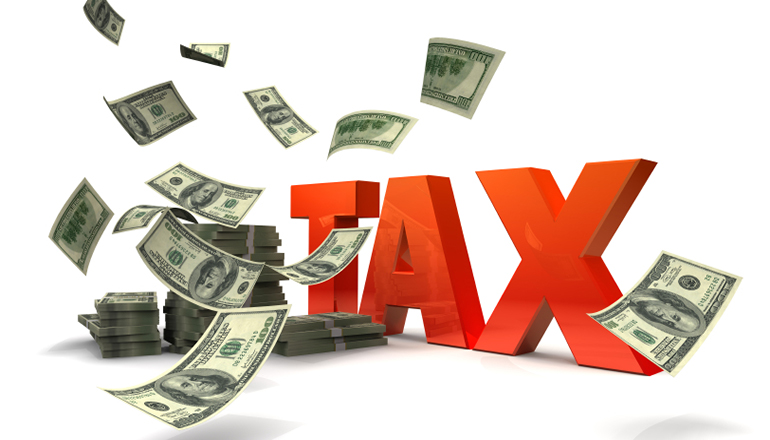 City of Trenton voters will get to decide next April on whether to enact a local “Use Tax” involving online purchases from out-of-state vendors which primarily involves the dot com and dot net vendors.

The eight-member council voted unanimously on Monday night to let the voters decide. The rate is to be no more than the current total of city sales taxes which is two point six two five (2.625) percent.

City Administrator Ron Urton said proceeds would go into general revenue and can be used for street maintenance, police and fire departments, among other categories. As in the past, state law says a use tax return is NOT required to be filed by those whose purchases from out-of-state vendors do not exceed $2,000 in a calendar year.

Repairs at the Muddy Creek bridge will cost $95,000 in a jointly-financed project with Grundy County. The city share is $45,500 and the county is $49,500. Administrator Urton said these are FEMA-approved projects with 75% paid by the federal government. On a bid-basis, the council voted to purchase 17 pad and pole mount transformers from B and B Transformer for $30,175.

This will replenish inventory for the TMU electrical department. Urton said two more transformers will be purchased to meet the needs of the new NCMC housing facilities. Higher bids came from two other companies.