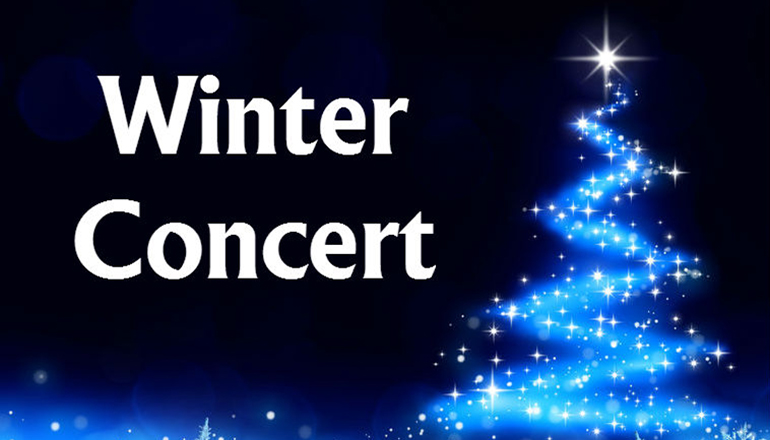 Christmas songs will be played at the Trenton R-9 Winter Band Concert on December 9th. The concert will start in the Performing Arts Center at 7 o’clock that night.

The seventh and eighth-grade band will perform “20 Carols in 2 Minutes.” The seventh and eighth-grade band will also perform “Christmas Truce of 1914,” which is based on the truce between British and German forces during World War 1 when the troops laid down their weapons and celebrated Christmas Eve together. “Santa the Barbarian and the Pirates of the North Pole” will also be played and feature narration telling the story of a version of Santa that Webb says has not seen before.

The sixth-grade band will perform songs out of its book and will feature special soloists at the Winter Band Concert on December 9th.