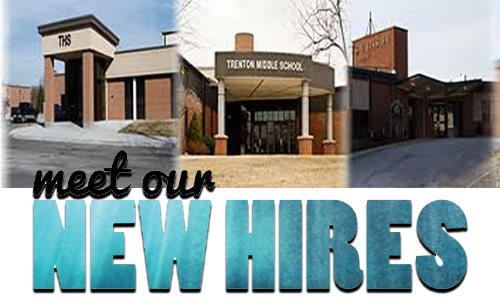 Employees hired included Sarah Porter as a cook and Emma Novak as the elementary school secretary.

Nine individuals were hired for various duties in the Trenton R-9 School District.

Coaches hired for duties include: