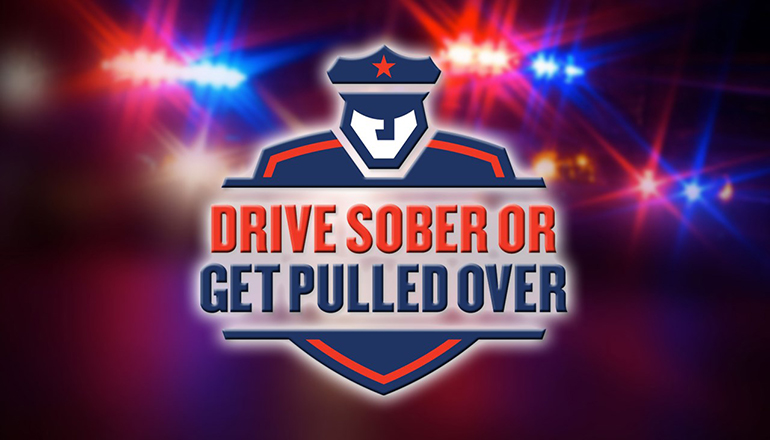 The Trenton Police Department will be part of the nationwide Saint Patrick’s Day “Drive Sober or Get Pulled Over” substance-impaired driving crackdown.

The crackdown will involve high-visibility enforcement throughout Trenton and run March 16 through 19.

The nationwide crackdown will include high-profile events and will be supported by national paid advertising, creating a campaign to curb substance-impaired driving over the Saint Patrick’s Day holiday.

The Trenton Police Department reports its officers will look for substance-impaired drivers and will arrest anyone caught driving impaired.

It is illegal to drive impaired, but many people across the nation get behind the wheel after consuming too much alcohol.

Research shows that high-visibility enforcement reduces substance-impaired driving fatalities by as much as 20 percent.

People arrested for driving under the influence of any substance face a wide range of negative consequences, including jail time, losing their drivers license, and financial consequences, such as higher insurance rates, attorney fees, court costs, lost time at work, and potential loss of a job.