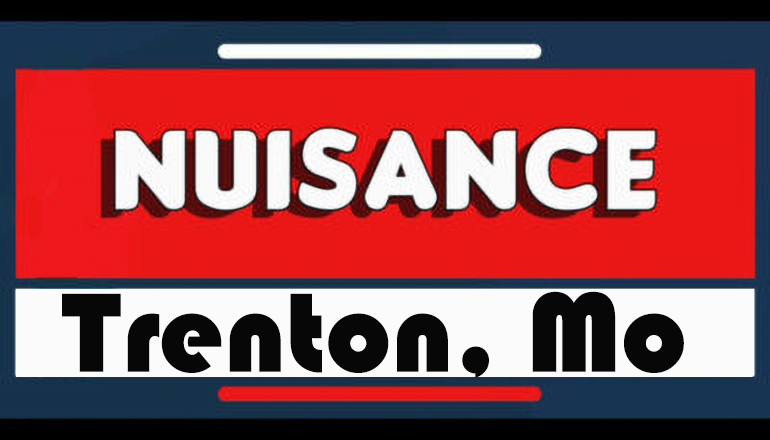 The Trenton Police Department reports there were 198 nuisance incidents filed for 2022, which is an increase of 94 reports compared to 2021.

Thirty-nine incidents were active, 104 had been cleared, and 54 were to be prosecuted. There were six nuisance-related cases on the court docket.

So far, in 2023, as of January 23rd, the Trenton Police Department reports five nuisance incidents were filed, which is an increase of one compared to what was reported through January 24, 2022

All of this year’s complaints involved unregistered vehicles and were all active. There were five nuisance-related cases on the court docket.