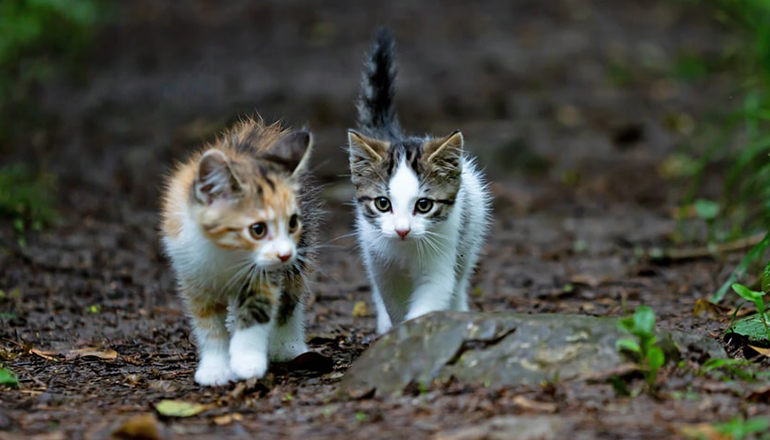 The Trenton Police Department has had a few reports in various areas of the city of stray cats. Police Chief Rex Ross reports there is a city ordinance that says stray cats are not to be fed.

The ordinance states “no person shall feed or harbor stray or feral cats where such feeding and harborage causes a nuisance to residents, increased risk of diseases or injury to the cats, or uncontrolled breeding of the cats.” There is an exception of an animal shelter approved by the city for the sheltering and care of animals.  Ross notes feeding feral or stray cats perpetuates the problem by giving them the means to continue uncontrolled breeding and overpopulation.

Assistant Police Chief Lieutenant Larry Smith reports if someone was found to be feeding stray or feral cats, a witness would need to file a formal complaint. The complainant would need to complete a written statement and be willing to go to court if needed. He says a report would be forwarded to the city prosecutor for review of possible charges.

Ross adds that someone can contact the Green Hills Animal Shelter about taking stray cats, call Trenton Animal Control, or find a home for them. After someone reports stray cats to the police, the animal control officer investigates the complaint.