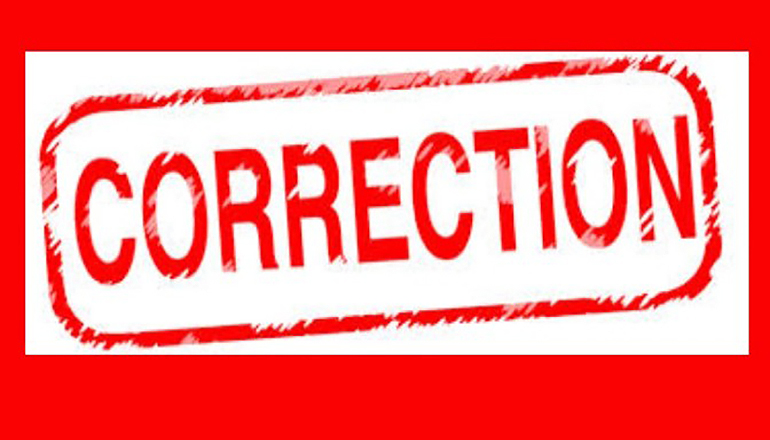 The Trenton Police Department has corrected the identity of a driver involved in an accident on the afternoon of Monday, June 29th.

The driver of one of the cars was the daughter of the vehicle owner, Brian White. The police, due to her age and classification as a minor, declined to release her name. A car driven by Lowell Anderson was also involved in the accident.

A police report indicated both drivers said they had a green light at the intersection of Ninth Street and Oklahoma Avenue before their vehicles collided.