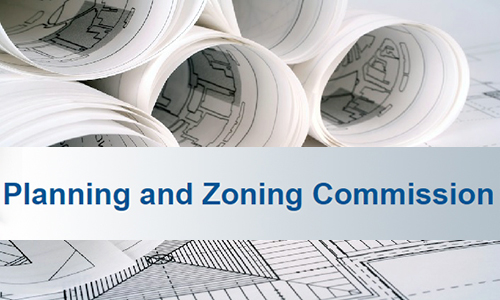 The Trenton Planning and Zoning Commission approved a request for a conditional use permit on October 4, 2021. The Board of Adjustment approved requests regarding variances.

The request approved by the Planning and Zoning Commission was from Terry Hearn for a conditional use permit to allow him to operate a used car lot at 907 East Ninth Street. Trenton Deputy City Clerk Tracy Maberry reports that the matter will go on to the city council for final approval at the council’s next meeting.

She notes that no one spoke against the requests, and Hearn and Walmsley were present.