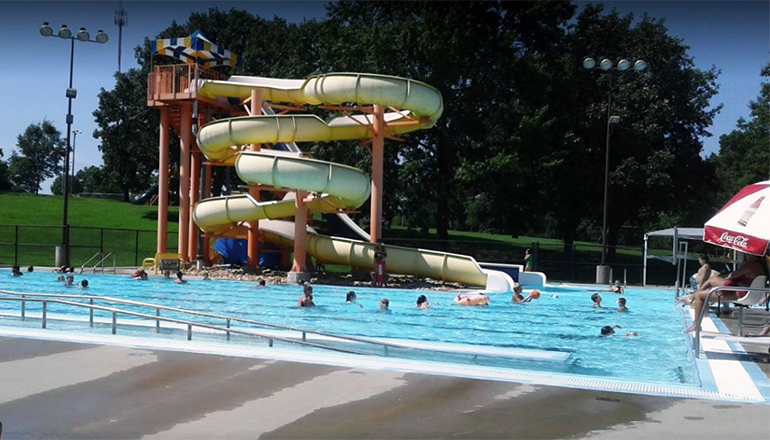 The pay was set at $10 per hour for first-year certified lifeguards. That is $1 per hour more than last year. Employees returning for their second year, including those who were non-certified staff members last year, will receive $10.25 per hour. Returning employees will receive a 25-cent per hour raise for each year they return.

Non-certified employees were paid $8 per hour last year. They did things like work at the concession stand. Pool Committee Chairperson Andy Cox said he hoped there would be enough certified lifeguards this year, and there would not be a need to set the pay for non-certified staff.

He explained there are not usually non-certified employees working at the pool. There were last year because there were not enough lifeguards to fully staff the pool at nine workers per day.

A program to reimburse employees for lifeguard certification will also continue. The program pays employees $75 per year for two years, for a total of $150, if they worked all last year and this year.

Cox reported the city is exempt from paying minimum wage, which is $11.15 per hour in Missouri. He said that setting the pay at what was approved would move the city closer to paying pool employees minimum wage.

Pool Committee Member Beth Mack noted that if the city paid minimum wage for pool employees, the pool would go into the hole.

Park Board President Curtis Crawford said he thought with the continuation of lifeguard certification reimbursement, the board was moving in the right direction with pay.

Applications are still being accepted for lifeguards, manager, and assistant manager. Park Superintendent David Shockley reported there had been no more than five applications for the positions.

Crawford commented a lot of last year’s pool employees sounded like they wanted to come back this year.