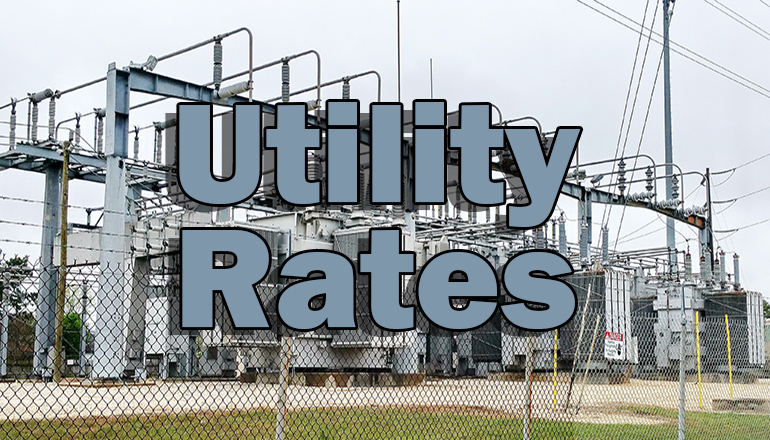 Trenton Municipal Utilities has provided numbers on how much additional revenue can be generated with proposed increases in water and sewer rates.

According to Utility Director Ron Urton, the proposed 15 percent water rate increase is estimated to generate about $303,000 annually. The money would be used to pay for equipment repairs and replacements at the water treatment plant as well as water main improvements.

The proposed 20 percent increase in sewer rates is estimated to generate about $559,000 annually. That money would be used to pay for repairs and improvements to the old sewer mains and manholes in Trenton.

Urton said an across the board increase is the fairest as customers see a proportional increase based on their usage. This means it’s the Utility Committee’s intention to have the increases apply to residential, customer, and industrial accounts, however, the increases remain as proposals at this point.

The Utility Committee plans to advance them for consideration by the eight-member Trenton City Council. Persons with concerns or questions are asked to contact their city council members. The utility committee members are just three of those who serve on the city council.

Photo by ETA+ on Unsplash