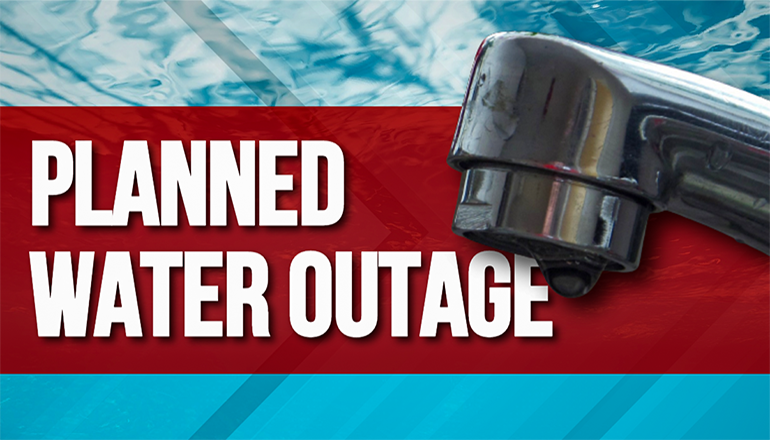 Trenton Municipal Utilities has announced a planned water outage and boil advisory for part of Trenton starting July 8 due to valve replacement.

Water is expected to be off in that area July 8th from 8 until 10 o’clock in the morning. Once water is back on, a boil advisory will be in effect until July 9th at 2 o’clock in the afternoon.