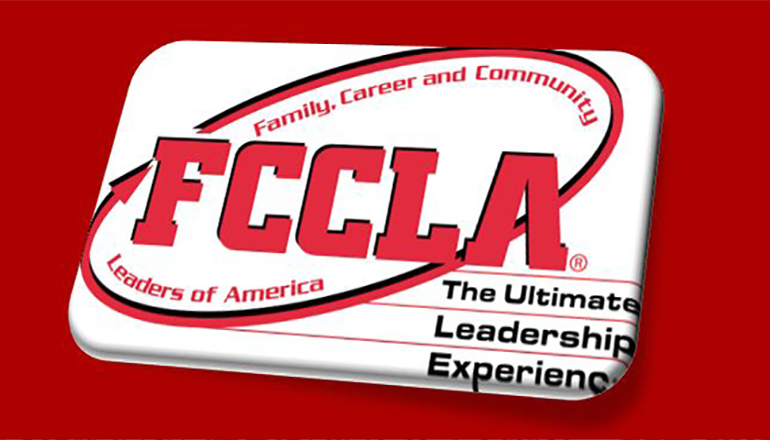 Some of the competitors in Students Taking Action with Recognition events will compete at the National Leadership Conference STAR Event virtually June 27th through July 2nd. Those students include Titus Kottwitz and Elijah Miller who received silver in Chapter Service Project at the state level, Laylah Clause in Instructional Video Design, Baylee McCullough, and Kennedy Schneiderheinze who received gold in Interpersonal Communications, and Logan Roberts who received silver in Nutrition and Wellness.

The Missouri FCCLA State Leadership Conference featured speakers and workshops on things such as preparing for college and careers, leadership skills, and family. More than 450 students participated in 30 competitive events.