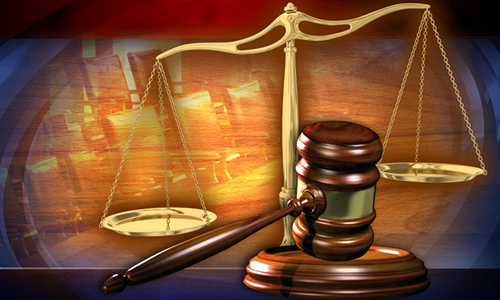 Griffin, in Associate Division of circuit court, admitted to the allegations of violation. The court revoked probation and Griffin was sentenced to 60 days confinement at the Grundy County Jail. He was given credit for two days served. The court then suspended the balance of sentence and placed Griffin on probation for a period of two years with North Missouri Court Services.

Associate Judge Steven Hudson added special conditions to the probation which include Griffin’s successful completion of a substance abuse traffic offender program, attendance at a counseling session once a week as well as the preparation and presentation of at least three programs to a group of young adults, telling them about alcohol use and the effects it has on a person’s life. A probation officer is to supervise the presentations.

William Griffin’s original charges for which probation was imposed in Grundy County were for arrests in 2016: driving while intoxicated and third-degree assault.