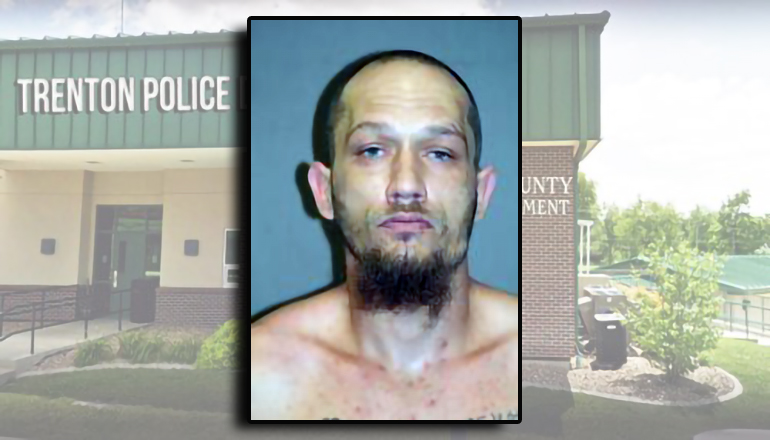 Bond is $30,000 cash for 33-year-old Kyle Nathan Wilson, who is to appear Tuesday in the Associate Division of the Grundy County Circuit Court.

Wilson is charged with two counts of felony assault, one described as in the first degree and the other in the third degree. He’s also accused of resisting arrest by police, a peace disturbance, and allegedly supplied liquor to minors.

Court documents say Wilson has been accused of wrapping his right arm around the neck of a family or household member, grabbing that person’s left forearm, which also restricted movement and the ability to breathe. On another assault complaint, Wilson is accused of causing physical pain to a different victim by kicking him or her in the hip.

When police officers Luke Dapra and Zachary Underwood attempted to arrest Wilson, he allegedly used or threatened to use violence. The document also indicates Wilson had secured himself in another room of the house, refused commands to exit, and threatened to commit felonious acts. The peace disturbance count is for causing alleged alarm to others.

Wilson is accused of supplying liquor for two other individuals who are under 21 years of age.