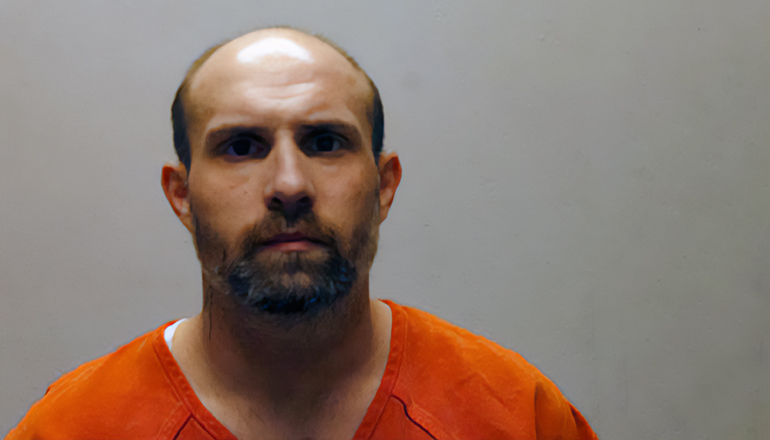 A Trenton man faces multiple sex-related felony charges in Daviess County stemming from alleged incidents with a blood descendant beginning in 2020 and extending to March 2022.

An arraignment was held on April 7th with the court setting a bond hearing for April 19th.

A probable cause statement from Sergeant Jared Hogan with the Daviess County Sheriff’s Department says the female victim was younger than 18 years old at the time of the incidents in Jameson and Gallatin.

in March 2022, Perkins reportedly spanked the girl, took her to the ground, and held her until she could not breathe. An examination by Children’s Mercy Hospital revealed bruising and scratches on the girl’s body.

Since the beginning of the investigation, children in the home were taken into custody. The investigation is ongoing, and additional charges are under consideration.