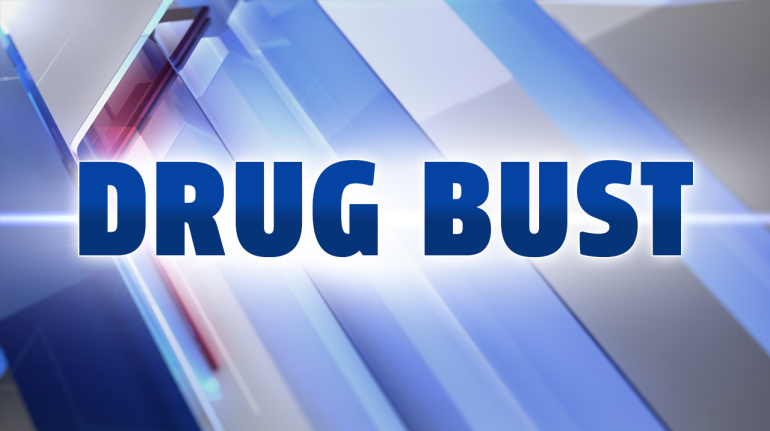 The Grundy County Sheriff’s Office reports the arrest of a Trenton resident on November 23rd on felony possession of a controlled substance.

Fifty-year-old Sean Edward Ward’s bond was set at $15,000 cash only with a special condition of North Missouri Court Services. He is scheduled for the Associate Division of Grundy County Circuit Court on December 13th.

Court information shows he was previously convicted in Buchanan County Circuit Court in July 2018 of felony possession of a controlled substance.