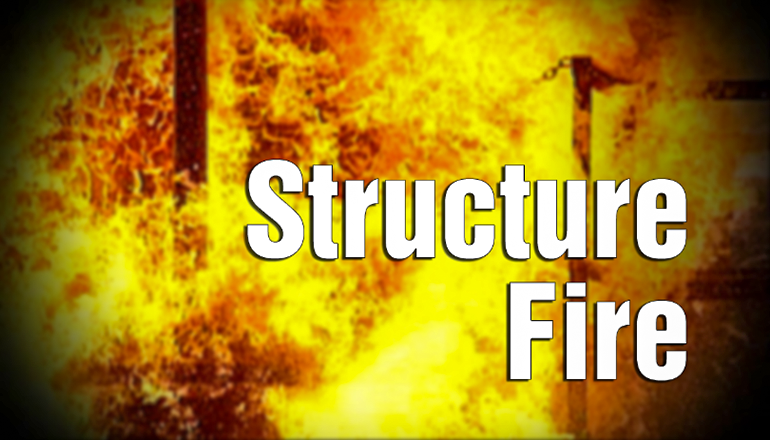 Nobody was home at the time. The owner of the property was listed as Robert Allen.

Lieutenant Romesburg reported a faulty meter box caused a short resulting in an electrical power surge, sending an excessive amount of power into the home and to the outlets and appliances. It was undetermined what initially caught fire, although Romesburg said it most likely was an item near an outlet or plugged into an outlet on the east wall of the mobile home.

It was reported that an electric meter box had been incorrectly installed by a third party electrician.

Trenton Fire Chief Rick Morris said, with high winds, the fire was venting itself when firefighters arrived. He noted tanker truck water was used because of a lack of fire hydrants in that area.

There was minor damage to a nearby vehicle.

Another mobile home about 40 feet west of the one that burned was not threatened due to wind direction blowing from west to east.

Trenton firefighters last night responded to the eighteen hundred block of Eastview where there was a propane leak at one residence and a natural gas leak at a neighboring residence. Peoples Coop and Empire Natural Gas were contacted to make repairs.