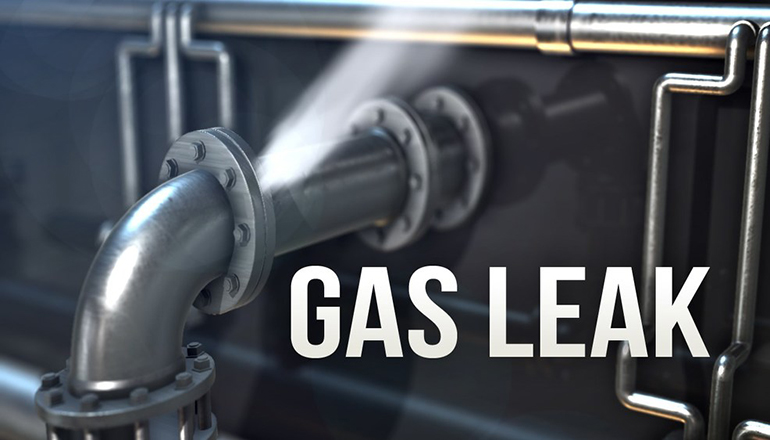 Trenton firefighters on Saturday afternoon responded to a natural gas leak in the 1600 block of Park Lane.

A portion of nearby 16th Street was closed for a time and Liberty Utilities was called to deal with the gas leak. A fire department spokesman noted the gas leak was at a storage building and no evacuation was required.

Firefighters were on the scene slightly over two hours.