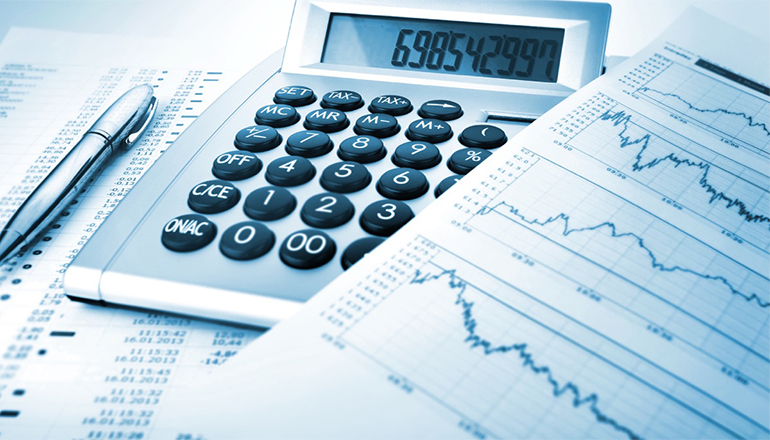 Using a combination of adding some revenue and reducing some spending has resulted in an adjustment of over $42,000 on the proposed city of Trenton budget for the one year period beginning the 1st of May.

Revisions are recommended in several line item categories as Trenton Finance Committee members and department heads agreed upon reductions. For the next fiscal year, it’s still a deficit budget, but the amount of the deficit has been reduced to $115,693. At the Monday night city council meeting, the city budget which then had a $158,000 deficit was defeated on a four to four tie vote. It takes five affirmative votes to pass an ordinance. That led to the special meeting as four finance committee members were joined by three other councilmen.

Committee members voted to advance the revised city budget to the full council were Brad Chumbley, Cathie Smith, John Dolan, and Larry Crawford. Next, a special council meeting was set for 5 pm Friday to consider adopting the budget.

At the beginning of the meeting, Finance Chairman Larry Crawford requested reasons why some of the council voted “no” at Monday night’s meeting. Dave Mlika stated he favors proposed raises for employees but felt the $158,000 deficit was too high and should be trimmed. Brad Chumbley, who cast the final vote on roll call Monday night resulting in the tie, explained he wants to be as conservative as possible, that he represents tax-paying citizens, that the budget is only a guideline for the city, and he felt it was his duty to request another meeting to further examine potential cuts.

Crawford agreed the budget is a guideline and projecting future sales tax revenue is particularly hard due to the current COVID-19 economic environment, therefore, sales tax general revenues are predicted at the same $760,000 shown in the current budget.

Approximately $20,000 in reduced spending is proposed. The projected revenues went up when the city learned the federal CARES stimulus act will award a $20,000 grant for airport use. That allows the city to move $20,000 previously budgeted at the airport into general revenue. Mrs. Simpson believes the end of the fiscal year balance April 30th will be greater than $88,000 budgeted, topping $100,000 or more, also contributing to having more carry-over funds entering the new year. It’s also noted the department heads don’t usually spend all the money that’s been allocated.

There was no discussion Wednesday evening on raises for city employees so they remain in the city budget as proposed for hourly and salaried workers.  A total of $20,000 remains as the city of Trenton allocation to economic development.

Some of the cuts recommended by the finance committee pertain to reducing costs by not going to conferences and conventions, the amount budgeted for worker’s compensation has been reduced, less money will be spent by the city to the animal shelter as the shelter is limited the number of animals it will house. Other cuts ranged from 100 to 500 dollars, depending on the line item.

Budgeted spending also is managed during the course of the year, however, departments may not spend all of the money allocated or other adjustments are made.

Some of them for Trenton might include delaying purchase and installation of replacement doors at the fire station; hiring a firefighter at an entry-level wage to replace a longtime firefighter who will be leaving in June; Trenton police still has three vacancies for officers, money is budgeted for the positions but may not be spent anytime soon. In addition, some planned projects might be delayed.