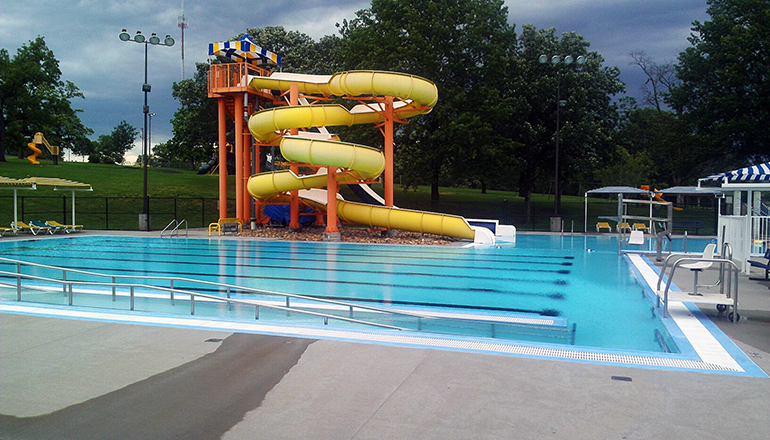 The Trenton Family Aquatic Center will open this season, although an opening date has not yet been announced.

Park Board Vice President and Pool Committee Chairperson Andy Cox previously reported the pool needed to have nine daily workers and seven lifeguards to have all areas of the pool open.

Crawford says Park Superintendent David Shockley is in the process of hiring a manager. A water line issue at the pool is also getting repaired, so there is a possibility of the aquatic center opening later than Memorial Day weekend.

The Park Department will move forward as normal with the pool opening, and the Park Board likely will not hold a special meeting to further discuss pool staffing.