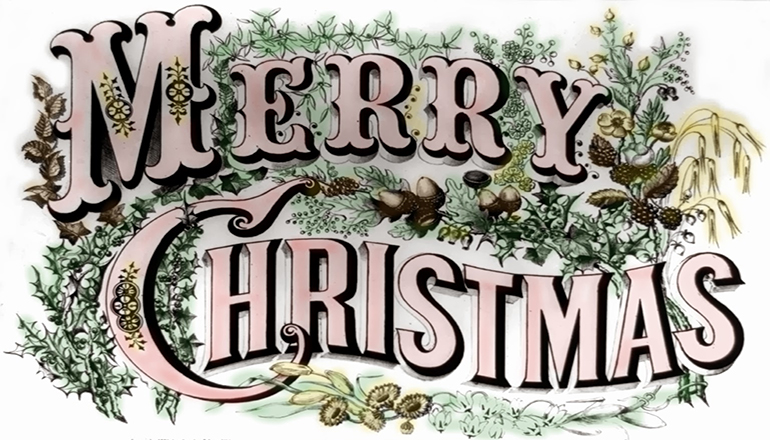 A parade will be held as one of the activities for Five Points Alive’s Trenton Downtown Christmas Saturday afternoon and evening, December 1st.

ATVs, vintage cars, trucks, businesses, and others are invited to decorate entries and line up in front of Geyer Hall on Main Street at 4:50. Cindy Jennings with Five Points Alive says Santa, Mrs. Claus, and Trenton mascots will be in the parade, which starts at 5:15.

The parade route will travel on Ninth Street on the west side of Howards up to the flagpole, proceed to Trenton Hardware, and make a U-turn to come back. The parade might make several go-rounds, which means the route would go past the Grundy County Museum, go back past the North Grand River Baptist Association, and end at the flagpole.

Jennings invites parade entries to bring candy to throw on the first go-around. A prize will be awarded for the best-decorated entry.

There will also be a Christmas Village at Lucky Dog Embroidery with pieces donated from Seth Cox. Pieces for the display came from about 50 villages and includes a radio or TV station, a diner, Mexican restaurant, police and fire stations, a variety store, an airport, and a couple of churches.

Other activities Saturday afternoon and evening include a soup supper featuring several kinds of soup at the VFW Hall; Christmas displays at the museum; photos with Santa at the Sesquicentennial Park gazebo; Christmas caroling in the streets; a cookie walk and children’s crafts at The Space; Preceptor Nu Sorority selling hot chocolate and apple cider at Gilworth Furniture; K and M Popcorn selling items; performances by Super Star Dance, Rissler Honor Choir, and Midwest Synergy Dance at Five Points; and a handbell choir performance and singing of Silent Night at the Wesley United Methodist Church.