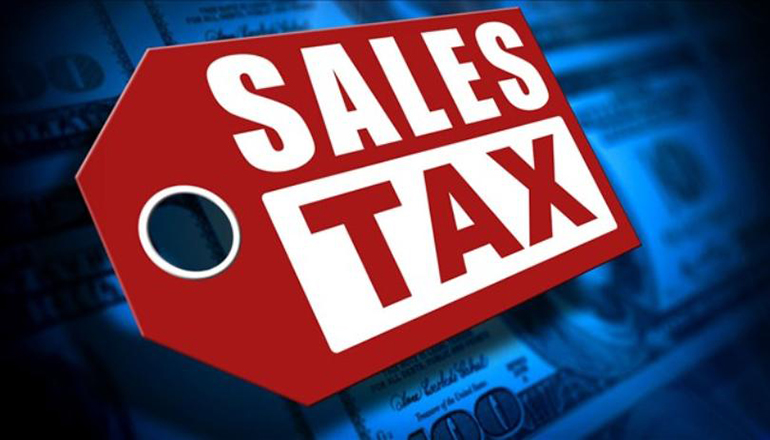 Trenton city sales tax revenue is up more than eight percent for general purposes, capital projects, parks, fire department needs, and transportation. That’s for the period May through January, which are the first nine months of Trenton’s fiscal year, compared to the same period a year ago.

Trenton also has a local use tax that’s generated more than $53,000 since receipts began to be received this past September.