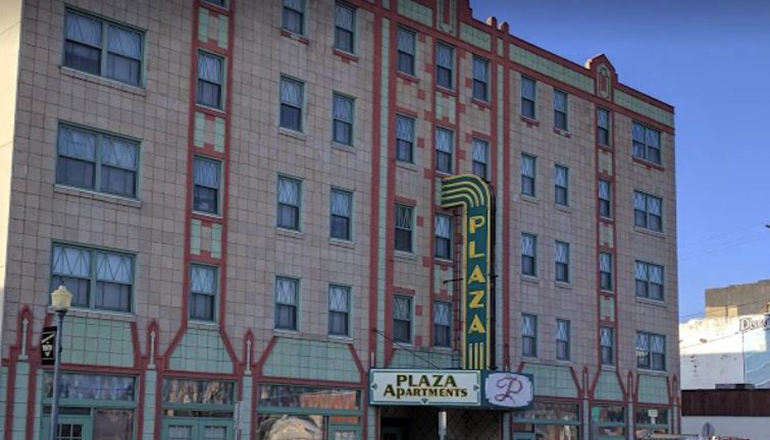 Following a closed executive session for legal matters Monday night, the Trenton City Council returned to open session and voted on a request to write off the balance due on a promissory note for work done by the city at the Plaza Apartments downtown.

To help in the process of re-opening Plaza Apartments in the year 2000, the city of Trenton did some work to resolve water and sewer line issues there. A promissory note for $100,000 was done.

City Clerk Cindy Simpson said a local organization known as Trenton Plaza Limited Partners expired in 2015 after a 15 year period. She said it still owed the city of Trenton the balance on the note which is $68,690.

They were quoted by Mrs. Simpson as saying the local organization had no funds to pay on the debt since it ceased to exist.

Another organization from outside of Trenton is managing the Trenton Plaza Apartments.