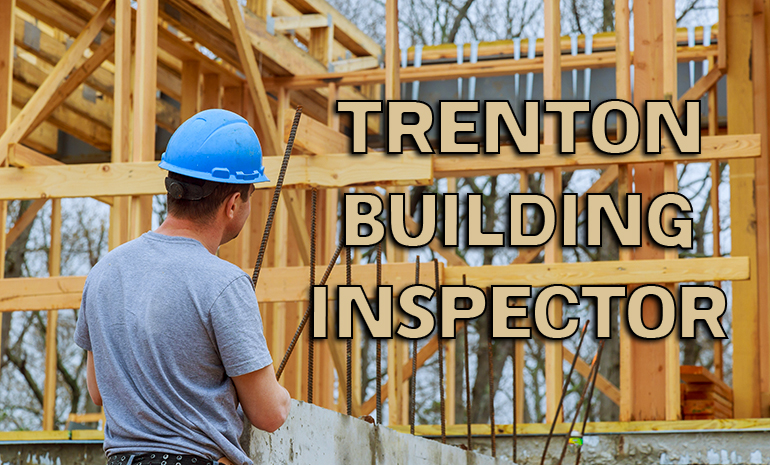 Trenton Building Inspector Wes Barone has submitted a report of inspections, permit applications, and other matters from December 10, 2021, through January 6, 2022.

During that time, there were 21 inspections total. Six of those were rental, and six were pre-permit. There were also five new construction and four right-of-way inspections.