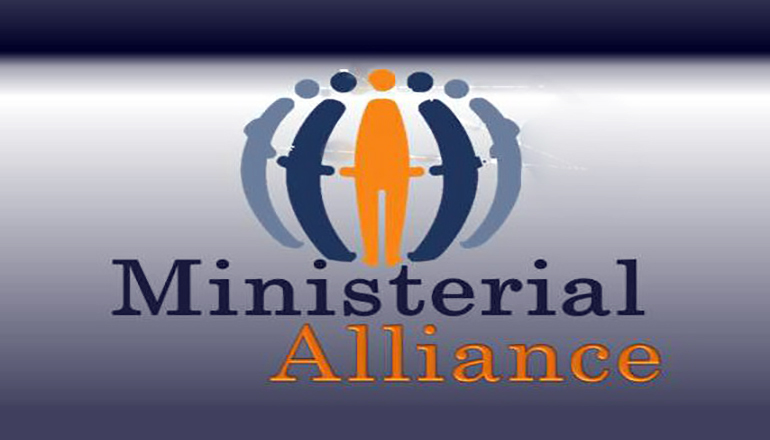 He explains the Trenton Area Ministerial Alliance will help in the best way and as much as it possibly can. There is a limit of $500 over a 12-month period per household.

The Good Samaritan Fund is for residents who have received a shut off notice. Ratliff notes it is best to request assistance before utilities are shut off because there is an extra fee to get them reconnected.

Payment is made to a utility company.

Ratliff says there is a form to fill out to request assistance. Exceptions to eligibility require approval of ministerial alliance members.

Ratliff adds that he tells people making referrals to tell the person the referral is about to give him a call. He does not call the referred person because he believes the person needs to take the initiative.

He notes that many of the people he helps do not go to church anywhere. The biggest portion of those helped is single parents. There are also more retired individuals in need than there used to be. Ratliff receives requests for assistance at least three or four times each week.

The Trenton Area Ministerial Alliance has put out about $25,000 per year in the past three to five years for the Good Samaritan Fund.

Saint Philip’s Episcopal Church Head Warden Peter Allen comments that the alliance used to hold a baked potato and pie auction as well as a soup supper to raise money, but it has not been able to since the pandemic.

There have not been community services for Good Friday or Thanksgiving, either, and a free will offering was taken at those events to be used for the Good Samaritan Fund.

Allen says a letter was sent to churches in the fall to ask for donations to the fund, which brought in some money. The alliance plans to send another letter this summer.

Ratliff says donations to the Good Samaritan Fund can be sent to the 10th Street Baptist Church.