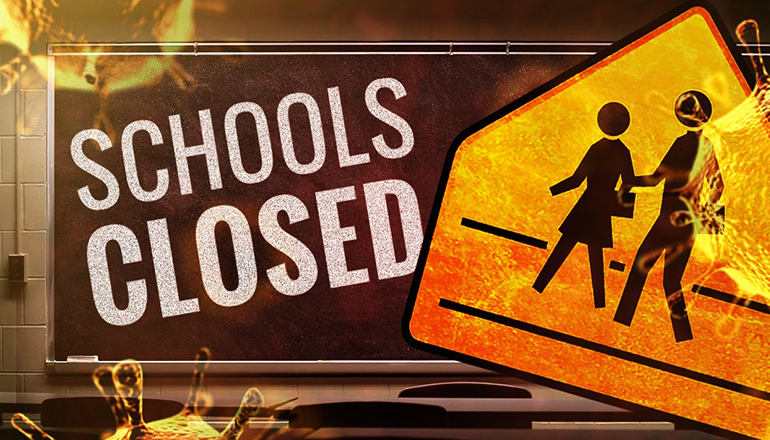 The Trenton R-9 School District will not be in session on January 20th or 21st due to inclement weather and student and staff illnesses. Classes will resume on January 24th for Trenton R-9.

The Chillicothe R-2 School District and Grand River Technical School will not be in session on January 20th or 21st due to predicted wind chills. There is also a large number of ill and absent students and staff. No virtual instruction will be offered.

Classes will resume for Chillicothe R-2 and Grand River Tech on January 24th.