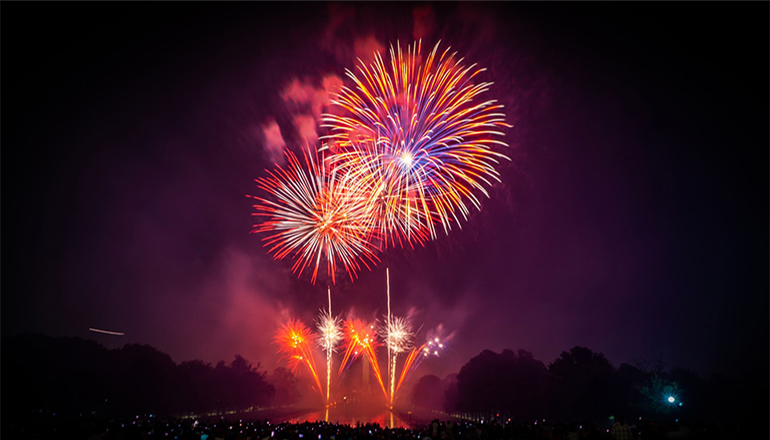 Chillicothe Assistant Police Chief Rick Sampsel reports the department received numerous calls of fireworks still being discharged on Sunday night after the designated stopping time of 10 o’clock. Fireworks can be set off on Monday, July 5, in Chillicothe from 8 a.m. until 11 o’clock tonight.

Trenton police on Sunday night received a few complaints about fireworks being discharged after the allotted stopping time of 10 o’clock. Fireworks can be discharged on Monday, July 5, in Trenton from 8 a.m. until midnight tonight.