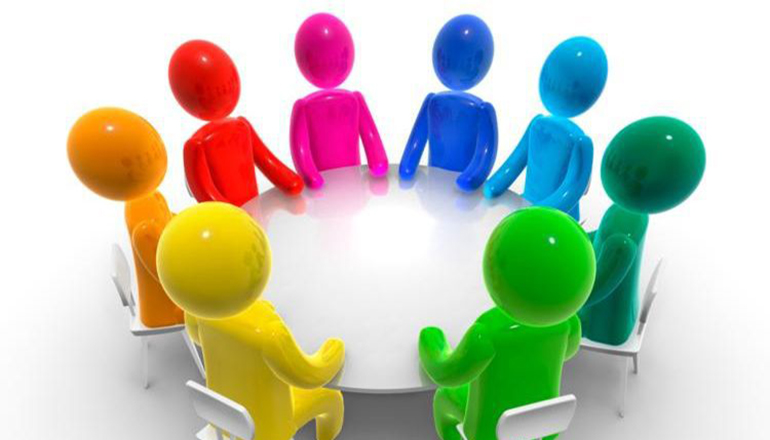 The Trenton Administrative Committee to the Trenton City Council Tuesday evening approved three motions and discussed three other topics during a one-hour meeting.

Urton reported he has provided a tentative price to property owners who are interested in having Serendipity Lane brought up city street standards. For a street that’s 28 feet wide with no curbs, and if the street department crew does the work, Urton noted the cost is an estimated $149,000. Urton suggested the 13 property owners might be interested in sharing on the project cost if they wish to proceed. No action was taken by the committee.

The Administrative Committee is reminding the public of a two-hour parking limit on both sides of Main Street between 9th and 13th. Urton noted some of the downtown merchants have observed vehicles parked along Main, longer than two hours, and maybe overnight. Mrs. Smith said the issue involves non-business people leaving vehicles in parking spaces that could be better served by customers who generally wish to park as close to a business as they can. Chief Rex Ross said he understands the situation but there’s been a lack of manpower within the department to enforce it. Parking limit signs are posted. The committee took no action other than to advise the public of the two-hour minimum parking is set in the city ordinance.

The other discussion topic involved suggestions from the public for the city to construct a sidewalk on the north side of Highway 6, from 4th Street to the new Dollar General at the west city limits. Urton said he obtained a preliminary quote from the sub-contractor doing the recent sidewalk work in Trenton who indicated a possible cost would be in the area of $33,000. The distance was described as about 600 feet.

Members of the committee were asked to take a look at the site to determine the best possible location for pedestrians to be on a sidewalk and away from potential dangers due to motorists driving by. City officials also say they are waiting to learn whether Dollar General would be interested in a cost-sharing arrangement for a sidewalk.

The committee voted to endorse three other topics: selling several city-owned items as surplus property, a capital project budget adjustment to allow for concrete repairs, and to establish water and sewer service connection policies. To be advertised on the purple wave website is a police department humvee, the fire departments’ suburban, and from the street department a Caterpillar road grader, the wrecked Elgin street sweeper, a 1996 Ford pickup, an International dump truck, a ram jet, two mosquito foggers for parts, electric control panels from the old asphalt plant and fluorescent ceiling lights.

The estimated cost for concrete repairs to the north apron at the fire station is $27,000. The committee recommends using $20,000 budgeted for overhead bay doors plus the budgeted $7,200 for the concrete repairs.

To be referred to the Trenton Utility Committee and ultimately the council, are “drafts” on policies regarding sanitary sewer and water service connections.