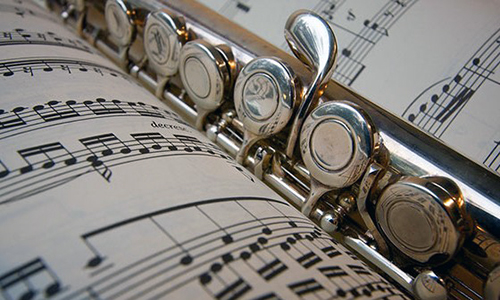 Madi Cutsinger had top ratings of one for two solos performances on timpani and marimba.

Mackenzie Klinginsmith and Lily White received a one rating for their clarinet/trumpet duet.

Jadalynn Roberts and Chole White received a one rating for their flute duet.

Madi Cutsinger and Mackenzie McAtee received a two for their marimba and alto saxophone duet.

Emily Kosse and Mackenzie McAtee received a two for their alto saxophone duet.

A two rating is considered outstanding while a one rating is exemplary.

The Trenton Middle School Band concert is Monday night, May 9th at 7 o’clock in the high school gymnasium.