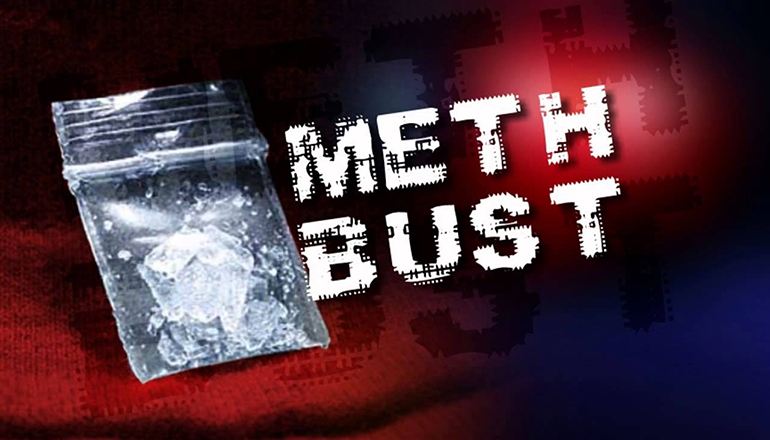 A traffic stop in Livingston County the morning of Wednesday, August 26th led to the arrest of two women who were allegedly in possession of a quantity of methamphetamine and methamphetamine drug paraphernalia. Sheriff Steve Cox reports 42 year old Rebecca Dawn Kephart and 45 year old Stacy Lynn Crist were charged with felony possession of a controlled substance. They were transported to the Daviess DeKalb Regional Jail.

Online court information shows bond for each is $10,000 cash only, and they are not to have contact with each other. Kephart and Crist are scheduled for the Associate Division of Livingston County Circuit Court Thursday, August 27th.

Cox says a deputy saw a vehicle on U. S. Highway 36 traveling 52 miles per hour in a 65 zone. The deputy reported seeing the vehicle cross the lane dividing line multiple times before stopping the vehicle.

A subsequent investigation showed the two occupants were traveling from Indiana to Mound City. A female deputy was called to assist, as one suspect reportedly had a controlled substance and other evidence hidden on her person.