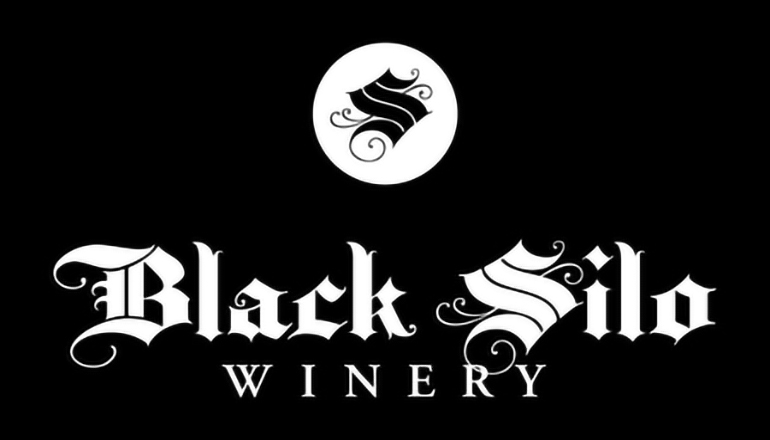 Black Silo Winery of Trenton has announced a one-year postponement for a charity corn hole tournament and concert.

Owner Duane Urich reports much consideration and input from event supporters led to the decision to reschedule events planned for next month on June 19th and 20th. Urich also announced the charity corn hole tournament and “members only” concert has been rescheduled to June 18 and 19, 2021. More details about those events will be announced at a later date. Tickets that were purchased to see the Members Only concert next month will transfer to next year’s event.

Urich stated the “Swine in the Vine” KCBS Barbecue Contest is on for this coming June 20th at the Black Silo Winery.

A total of 25 teams need to register by June 6th in order to keep the barbecue contest on the calendar. If not enough teams register, this event will be postponed until next year.