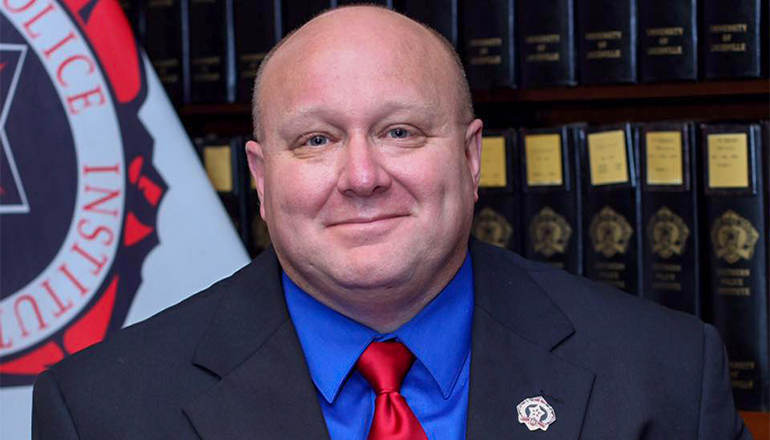 Former Trenton Police Chief Tommy Wright has returned to the field of law enforcement with another community.

According to a Lee’s Summit Tribune Facebook entry, Tommy Wright Senior has accepted the role of Police Chief of Greenwood, which is a town of about 5,200 people. The community is located on the southern Jackson and northern Cass county line.

Wright has 26 years of experience with law enforcement and includes nearly six years as the Police Chief in Trenton. He left the position in June of 2018 and sold insurance in the Kansas City area for the past 14 months. Prior to working for the city of Trenton, Wright served 20 years with the Jefferson County Sheriff’s Office in the St. Louis Metro area.