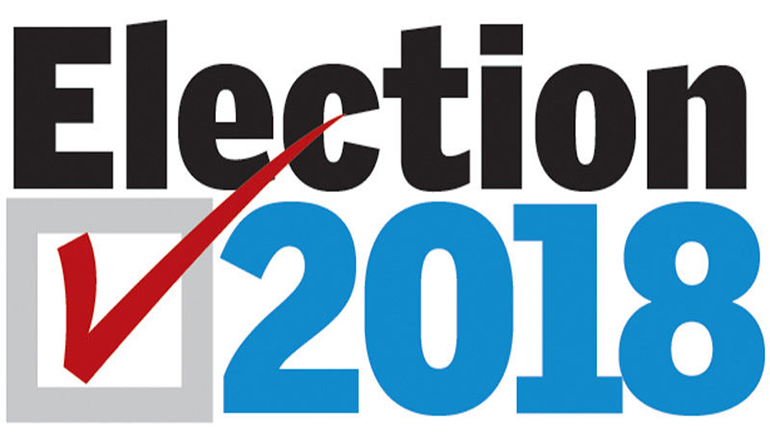 Today is the final day for county and district candidates to file for the August primary election.

As of 11:15 Tuesday morning, March 27, there was only one race in Grundy County. Rick Hull, Mark Moore, and Phillip Ray have filed for Presiding Commissioner.

All candidates filing for Grundy County offices so far filed as a Republican.

As of 11:30 Tuesday morning, March 27, there were several races at the district-level.

There are also two candidates for the Sixth House District: Republican Tim Remole of Excello and Democrat Mitch Wrenn of Marceline.

Republican candidate Danny Busick of Newtown is the only one to file so far for Third District State Representative.

There was one race for area circuit court judges.

Democrat Terry Tschannen of Brookfield is the only candidate so far for Ninth Judicial Circuit Court Judge.