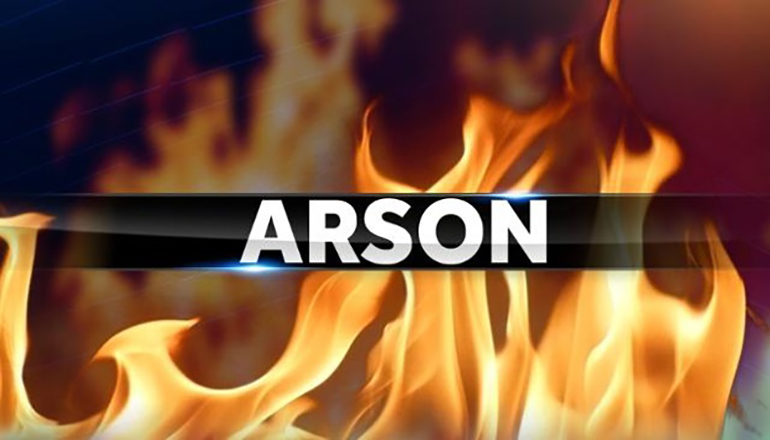 Tips and information are sought from the public while the investigation continues into a fire on October 29 at the railroad bridge that crosses the Grand River just south of Chillicothe.

Investigator Adam Crouch of the state fire marshal’s office has called the fire arson – meaning it was intentionally set. The blaze, described at the time as a “large amount of fire in brush and debris”, was reported about 5:30 in the morning October 29th. Some railroad ties also were said to have been on fire.

Anyone who was in the area of the Grand River bridge south of Chillicothe early on October 29th, and seen anything suspicious or have heard of anything about those responsible for this fire, can call the Missouri State Fire Marshal’s Arson Tip line at 1-800-39-ARSON or contact the Livingston County Sheriff’s Department. You may remain anonymous.

The Missouri State Fire Marshal’s Office is offering a reward of up to $5,000 for information leading to the arrest of the person or persons responsible for this fire.