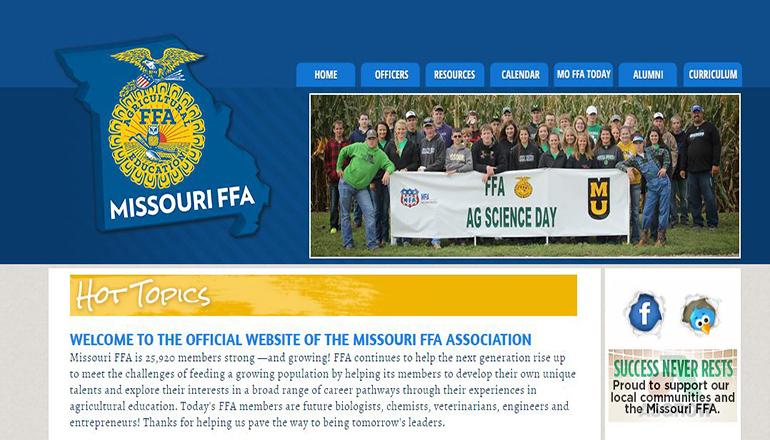 At the National FFA Convention in Indianapolis, the Trenton high School meats evaluation team placed fifth in the judging contest out of 42 teams from across the country.

That’s according to Advisor Kabel Oaks from the Trenton FFA who notified KTTN once the announcement was made at the National FFA Convention.

Members of the team are Emily Kasinger, Hannah Persell, and Jayden Roeder who Oaks reported individually earned a gold medal.