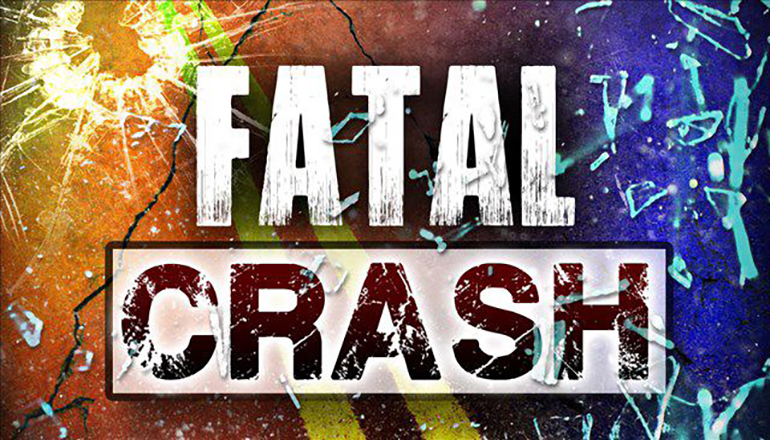 A three-vehicle accident in Clinton County on the afternoon of September 9th claimed the life of a Lathrop man and injured two other men.

The Highway Patrol reports that 65-year-old Charles Bogele was pronounced dead at the scene by the Clinton County Coroner. He was taken to Frontier Forensics of Kansas City, Kansas.

A sport utility vehicle, driven by Mosley, and a pickup truck, driven by Zimmer, traveled south on U. S. Highway 169 south of Route Z one mile north of Trimble, and Bogele was the driver of a northbound car. The SUV reportedly struck the rear of the pickup. The pickup then crossed the center line into the direct path of the car, traveled over the top of the car, and came to rest on top of the car. The SUV ran off the west side of the road, hit a utility pole, and came to rest in a field.

The Patrol notes all of the drivers wore safety devices.